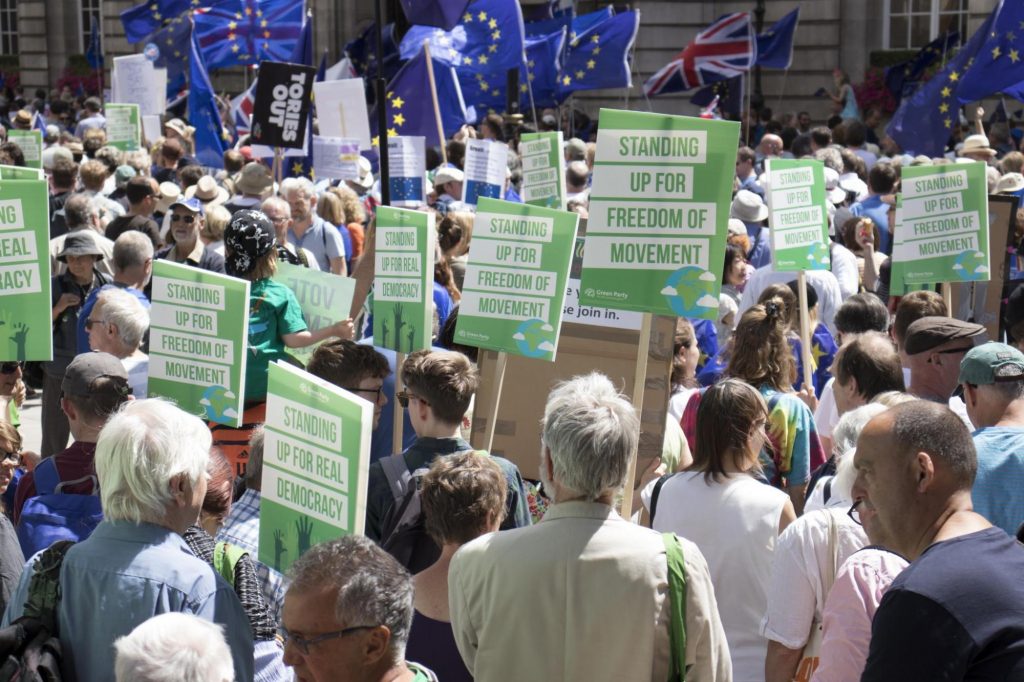 Green Party trade unionists and allies congratulated Carla Denyer & Adrian Ramsay on their election as the next leader of the Green Party of England & Wales.

“With this new leadership team, we hope the Green Party will strengthen its work with the labour movement and trade unions. The party must listen to workers and their unions, and be a steadfast voice in defence of workers’ interests and for a just transition to a zero carbon economy.

“As the party’s Trade Union Liaison Officer, I look forward to partnering with Carla and Adrian to further this cause. Together we can make our party a new home for working people.”

“This was a hard-fought leadership contest, and we would like to thank each candidate for their hard work over the campaign period.

“Now the real work begins. With the Labour Party in a tailspin and the Liberal Democrats nowhere to be seen, the Green Party must be the real voice of grassroots opposition to the Tory government. With new leadership, it’s up to us to seize this opportunity with both hands.”

The new co-leaders will take the helm at a time when the Green Party is growing in popularity. A recent YouGov poll revealed 9% of the UK public would vote Green at the next general election.

Voting in the election took place between 2nd and 23rd August 2021. A total of 11,525 first preference votes were cast.