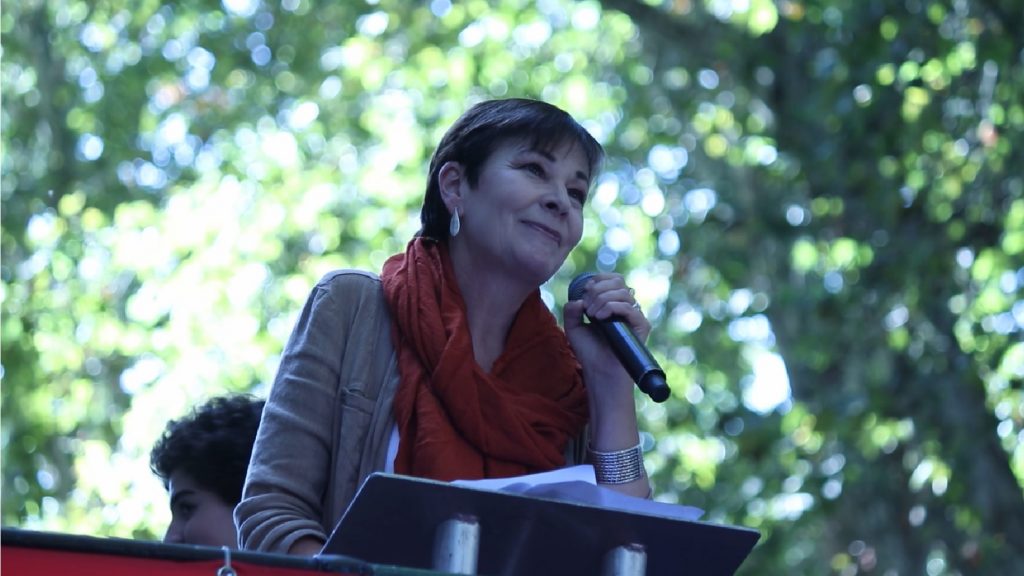 Greens slammed the Conservative government’s decision to drop the Employment Bill from the Queen’s Speech yesterday – after promising more than 20 times to take action.

The Queen’s Speech was delivered Tuesday and set out the UK government’s agenda for the next year.

The Conservatives first promised an Employment Bill in December 2019, pledging to enhance the rights of workers on ‘zero hours’ contracts, formalise gig economy workers’ rights, and give additional protections to young workers. According to research by the TUC, the Government has since promised to introduce such a Bill more than 20 times.

As it emerged action to support workers’ rights would once again be left off the Government’s agenda, Green Party members accused the Government of “abandoning” workers.

The Green Party Trade Union Group, the group for trade unionists and supporters in the Green Party, said on Twitter:

“The Conservatives have found time to rip up our Human Rights Act and jail courageous protestors. But in two and a half years, they haven’t found time to enhance workers’ rights. It’s because they like it when bosses have all the power.

“The Government has abandoned people on ‘zero hours’ contracts, gig economy workers, and young workers especially. It goes to show – you can never trust the Tories to support workers’ rights, they will always sell you out.”

Green Party members and supporters have pledged to join the Trades Union Congress (TUC) march and rally in London on Saturday 18 June in London, to demand real action on the cost-of-living crisis.

Meanwhile, other Green Party figures roundly condemned much of the rest of the Queen’s Speech – which included a so-called Public Order Bill to further restrict the right to protest. The Bill will seek to reintroduce measures such as bans on ‘lock-on’ protest tactics, which were removed from the Police, Crime, Sentencing and Courts Bill in the last parliament amid intense public pressure.

“This is not a Public Order Bill – it’s a Public Oppression Bill. Will be working cross party again to defeat. Our right to peaceful protest should be protected, not attacked. Shame on Government for bringing back these dangerous proposals.”

“Trans people deserve freedom from conversion therapy. Freedom from someone trying to pray the trans away, freedom from evidence-free attempts to ‘de-trans’ them, freedom from abuse and coercion. This is a dark day for LGBTIQA+ rights in the UK.”